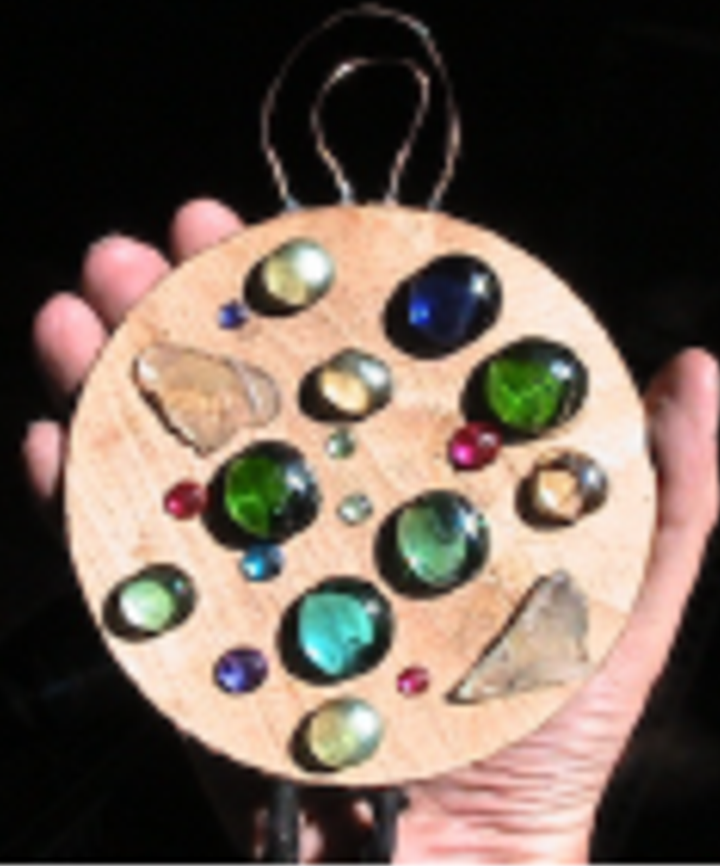 The belief in UFOs and aliens from outer space has never been greater than now.  And it is only a matter of time before the authorities of the world reveal to its citizens what they have already known for years; that there are space creatures among us.

The Beam Me Up To The Mothership Homing Device TM  has been created to help alleviate the frustrations that many of us have;  wishing to go back to the mother planet that we sense we are from, and be amongst our people once again.

​     Although there is no scientific proof that the Beam Me Up To The Mothership Homing Device TM ​ actually does anything, it does give us a method in which to try.  And it is time better spend then burying one's head in an earthly smart phone for hours on end.

Go out amongst the stars in the cool night air.  Point your device with its genuine copper antennae upwards, while moving your fingers amongst the many crystalline forms and think and wish that the mothership will hear you.  The worst that could happen is you'll get a breath of fresh air, and be away from that dag-blamed smart phone for a while!